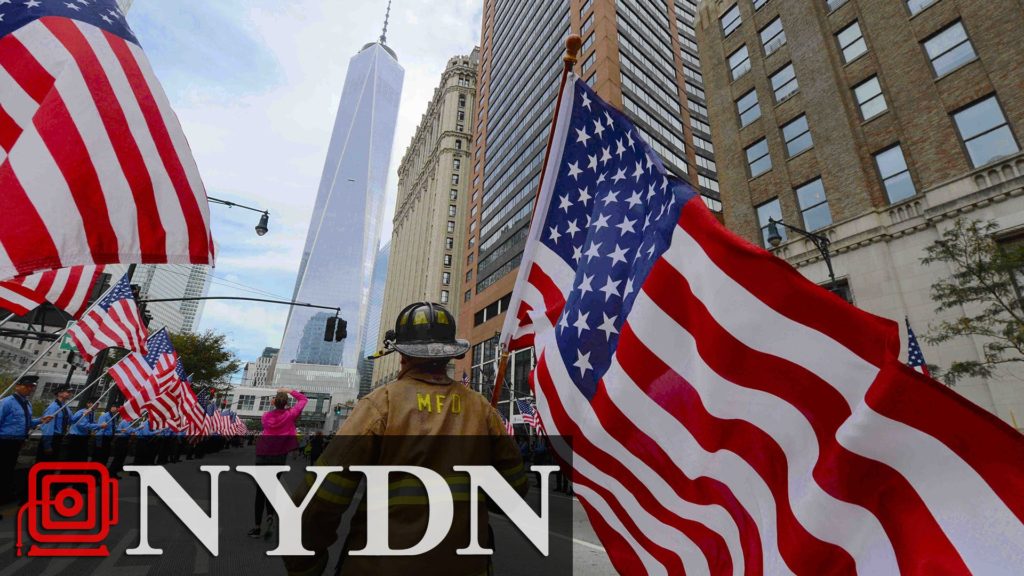 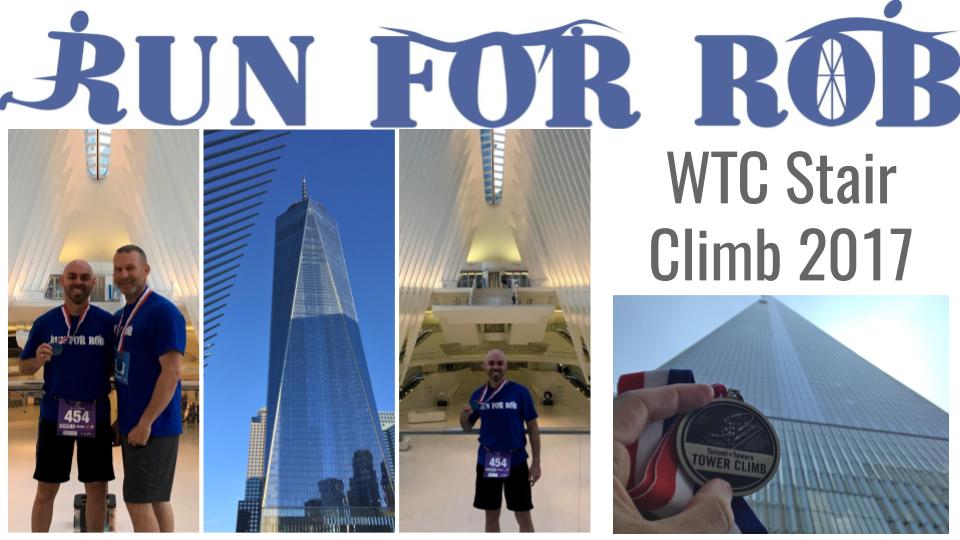 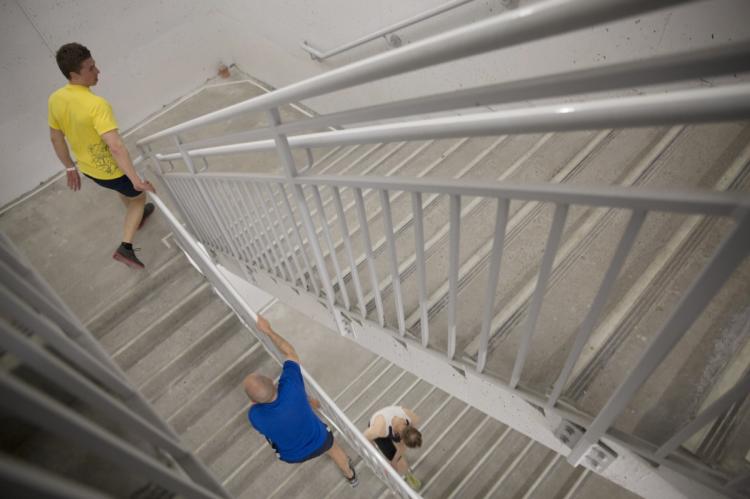 I am honored to be participating in this event again. 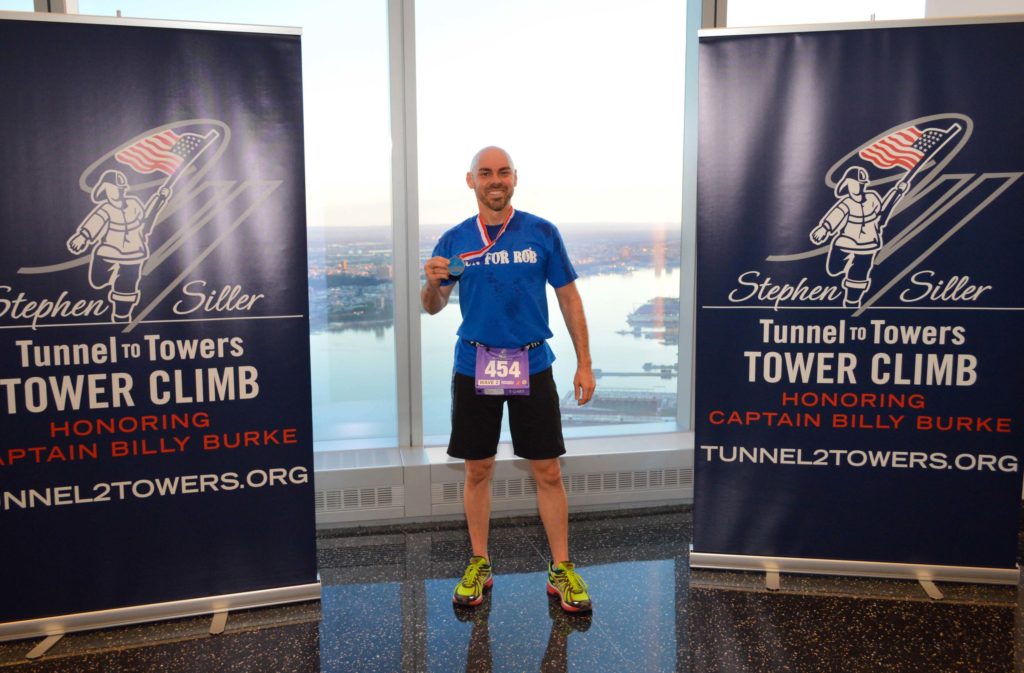 So happy to have run up the World Trade Center this year and to have done it with my great friend Corey made it all the better. The finished observation deck is beautiful and should be on the top of everyone's to-do-list when in New York. 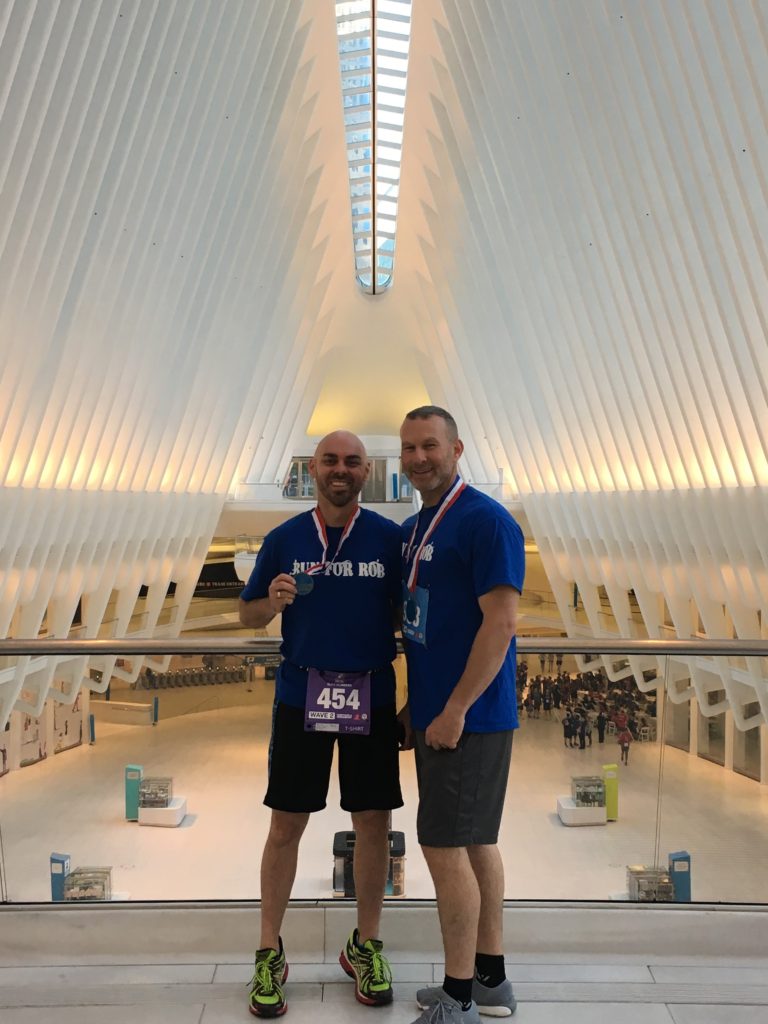 Since the observation deck is now open to the public this years race had to begin at 5 AM.  We all arrived at 4 AM in order to go through security and prepare ourselves for the grueling climb up. Due to my time from last year, I was placed in the elite field and hit the first stair at 5:05 AM...I was finished and back in my apt by 6 AM!!!