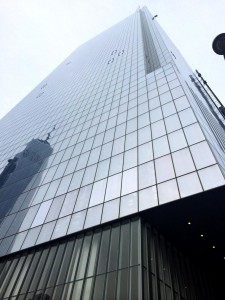 For a few years now I have been running up the Empire State Building and have had a blast each and every time.  This year was the inaugural run up the brand new World Trade Center 4.

4 World Trade Center is the first building to be completed at the site of the Twin Towers. It had a huge opening day with one of the events being a run up to the top.  I was honored to be part of the first elite wave.

Many firefighters ran up the building in full gear in remembrance of the fallen from the Twin Towers, and that was quite a site to see. 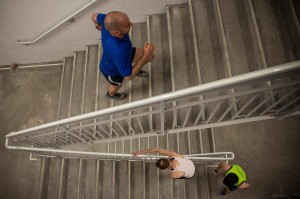 Here is an article from the Daily News about the event: