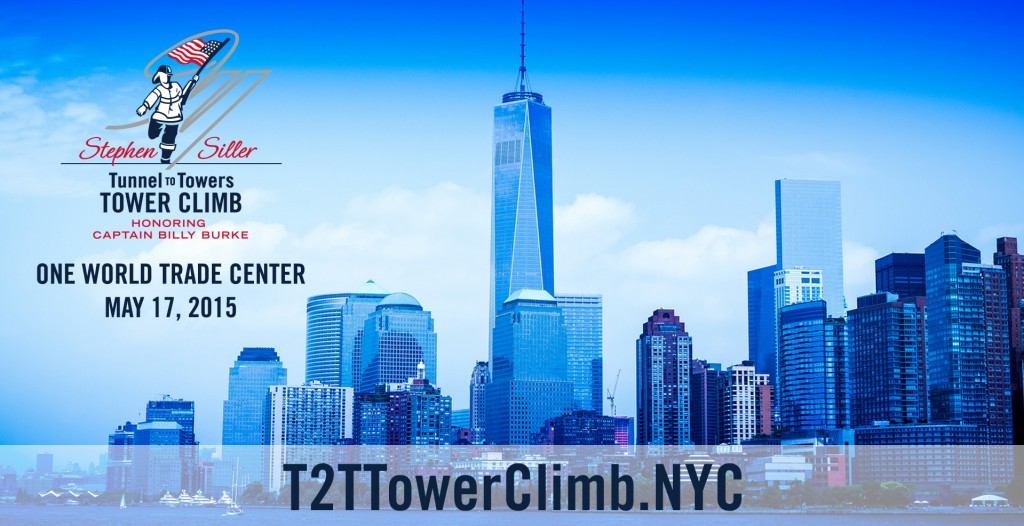 This year will be quite different - on opening day of the observation deck there will be a stair climb run from the lobby to the top...90 flights / 180 flights / 1970 steps.

I am honored to be participating in the inaugural race to the top of One World Trade.