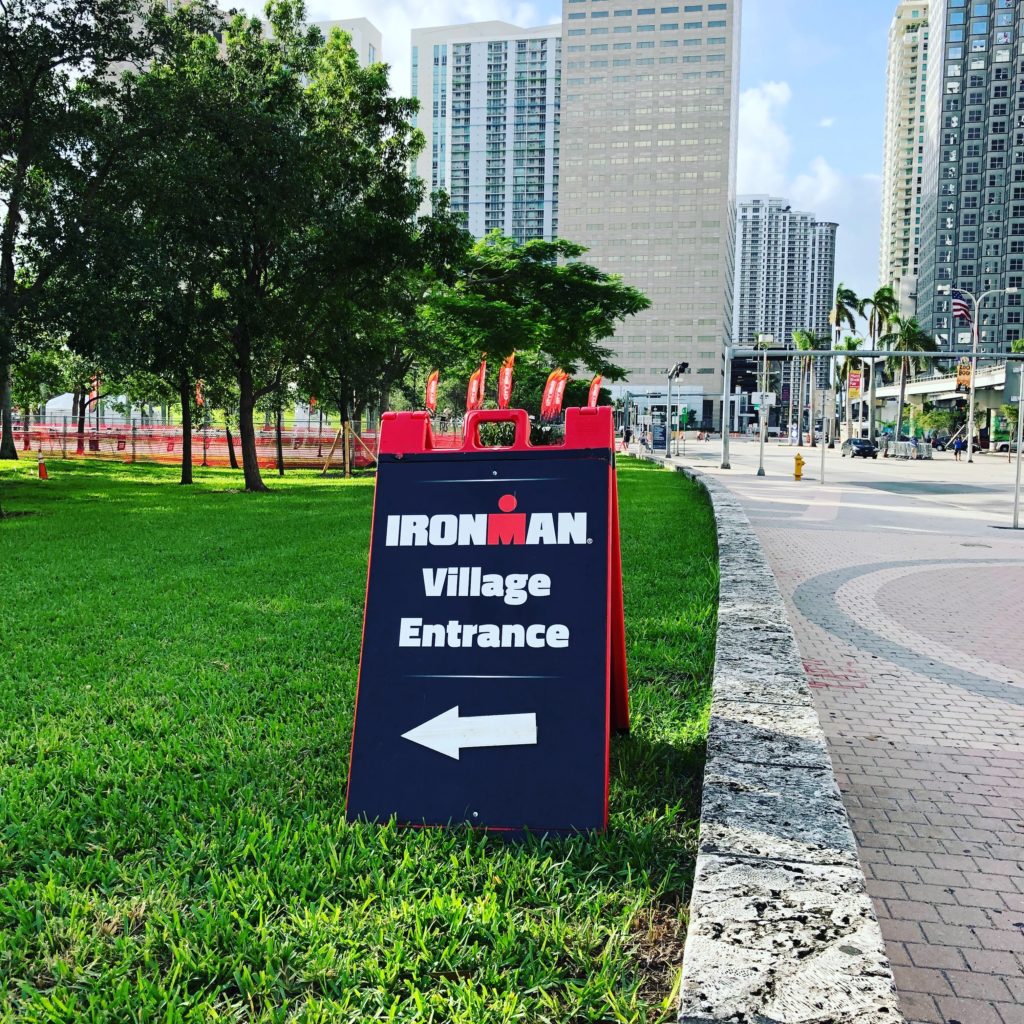 Last year we all sat around and said, "What big race shall we do this year?"  Overwhelming the answer was "something FLAT"!!! 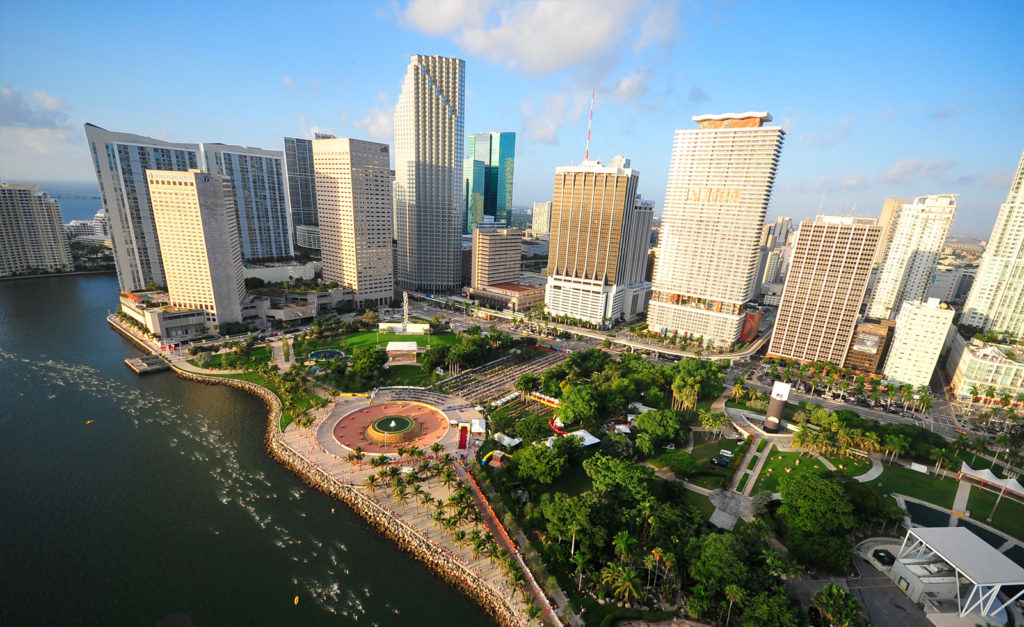 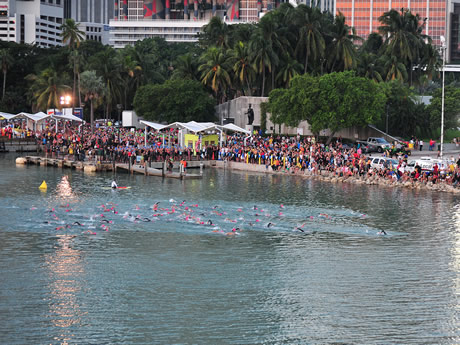 The wind storm arrived on Saturday and threatened to halt the swim all together. 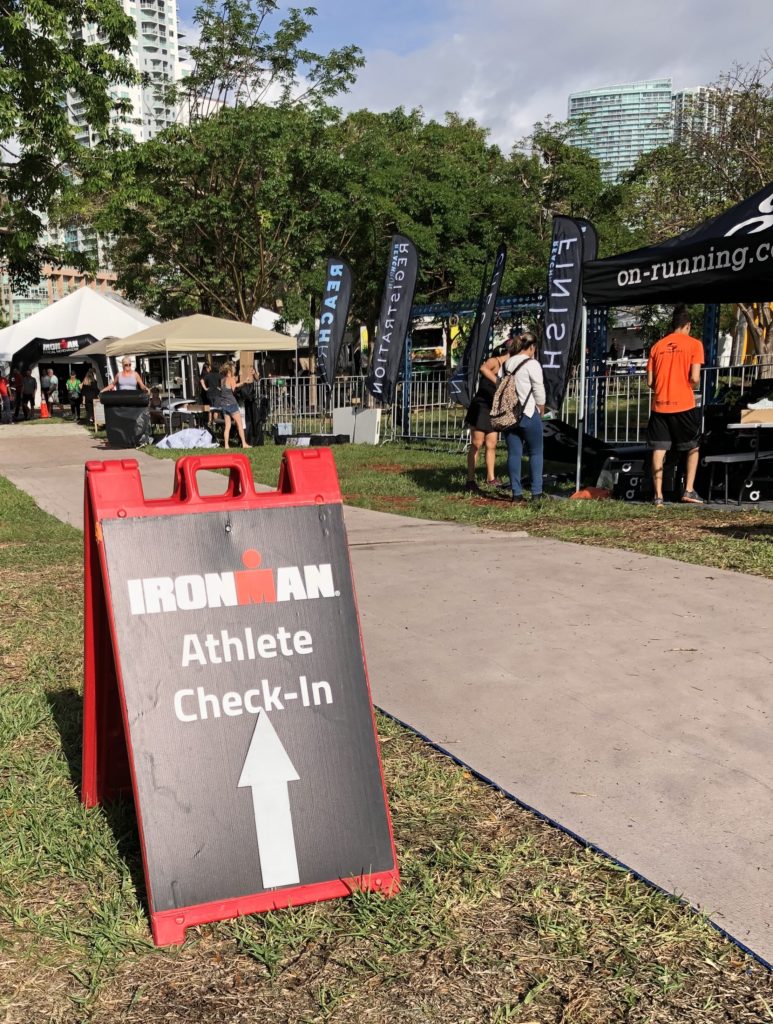 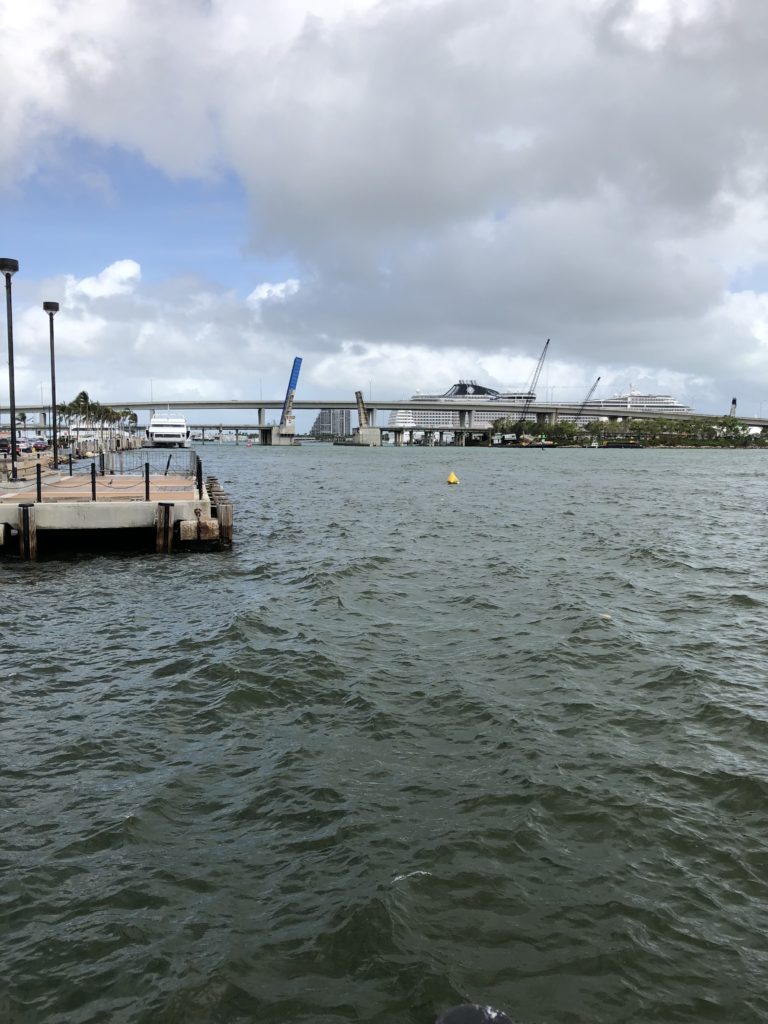 What a swim....waves were bigger then they should have been for a long swim and a few athletes became overwhelmed with motion sickness while swimming.  The last 200 yards took me almost as long as the first mile! 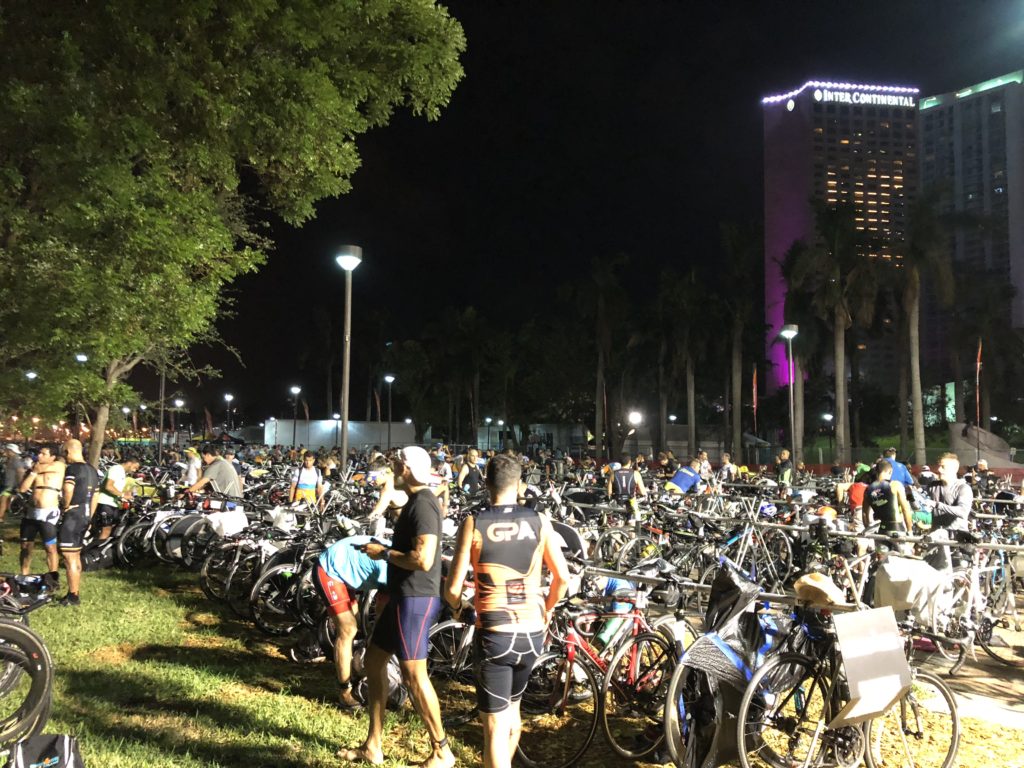 The bike course was interesting for half the course was with the wind and the other half was head on into the hurricane force winds...quite the struggle for a "fast, flat" course!

Thankfully, my nutrition was spot on and it made all the difference in the race. 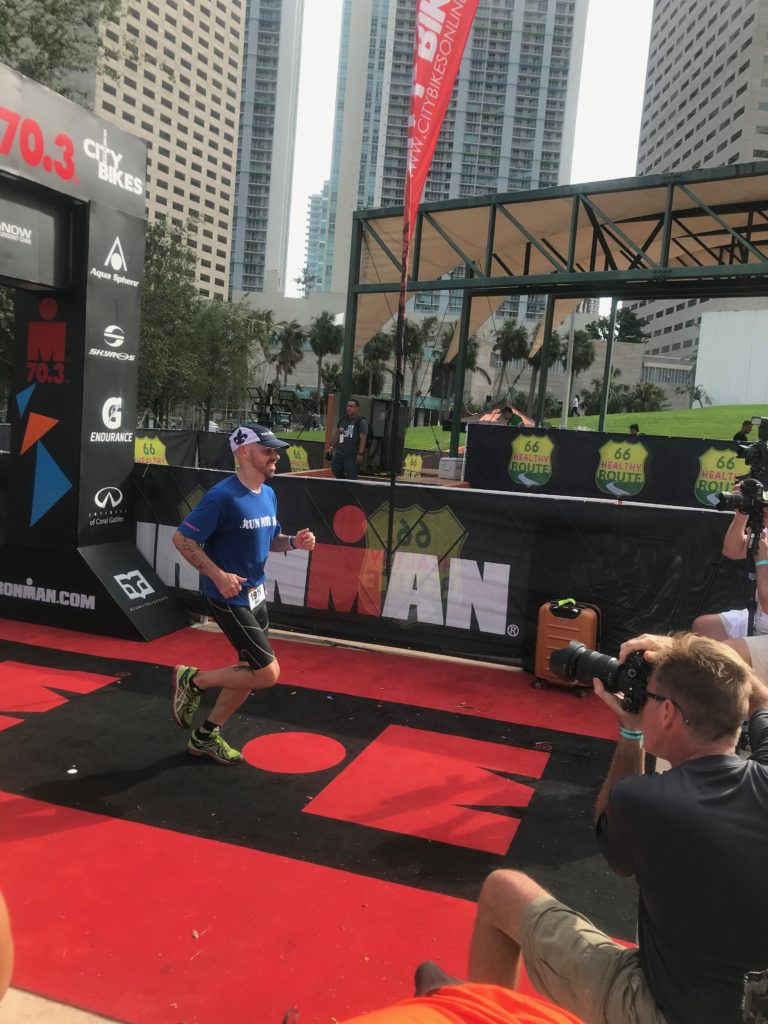 No matter what the elements were today, the event was a blast and we had so much fun. 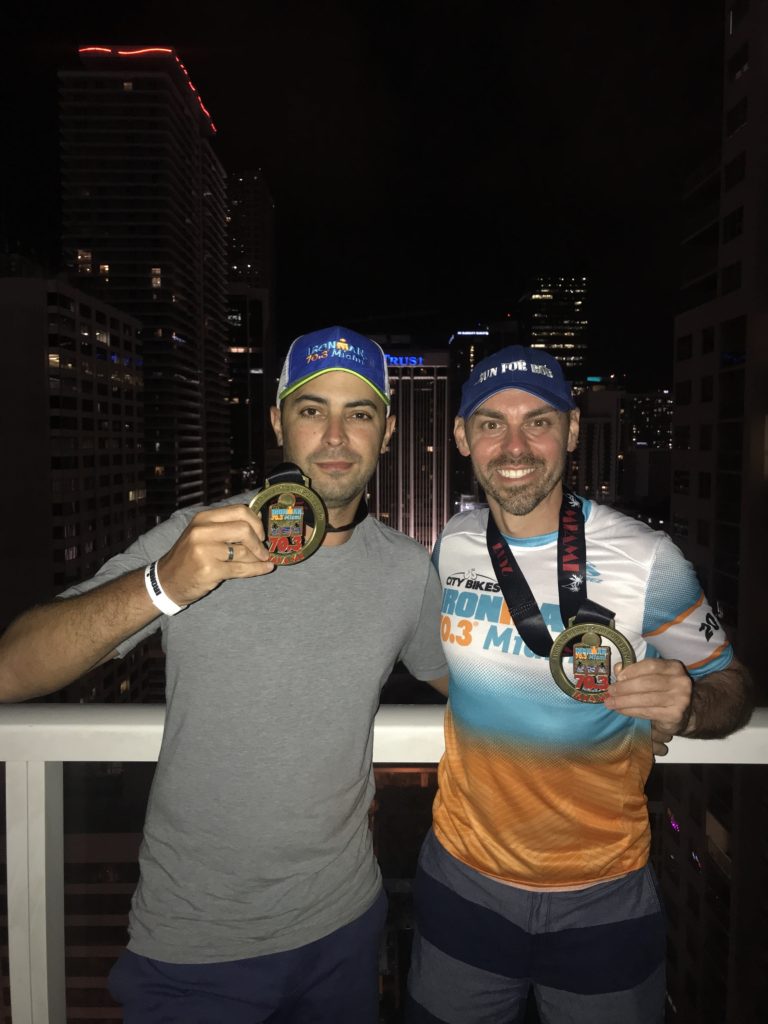