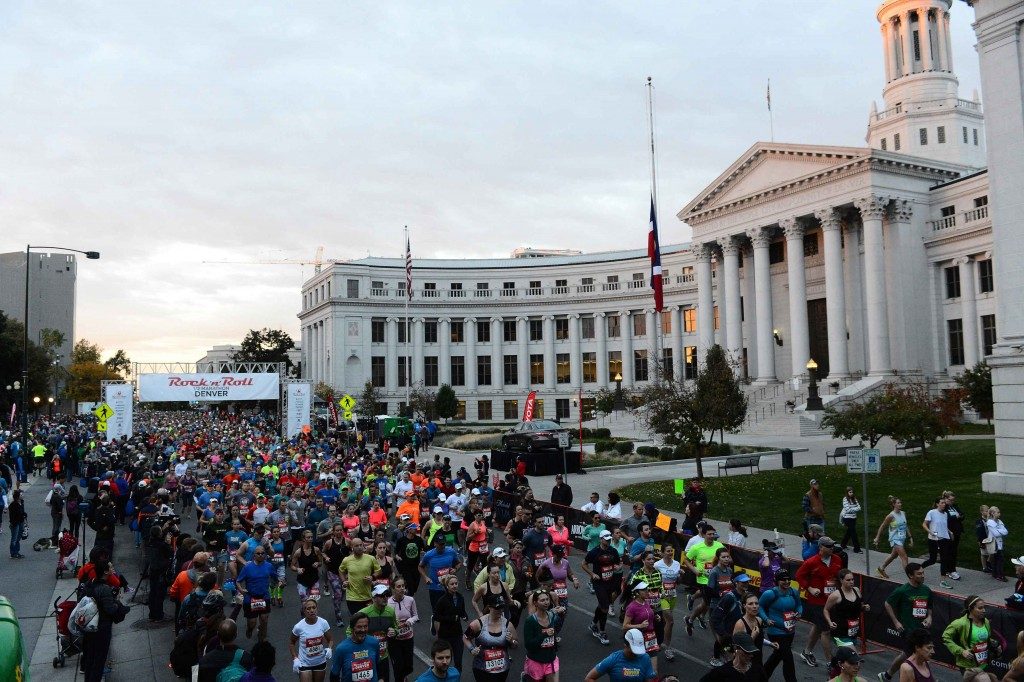 I am so looking forward to participating in the Denver "Rock n Roll"
running series this year. Not only a great race in a great city, I will be running with my friend Kurt who is participating in his first official race!!!

Will be running the 10K distance and trying not to puke due to walking off the plane and directly running while not having anytime to acclimate to the elevation - LOL. 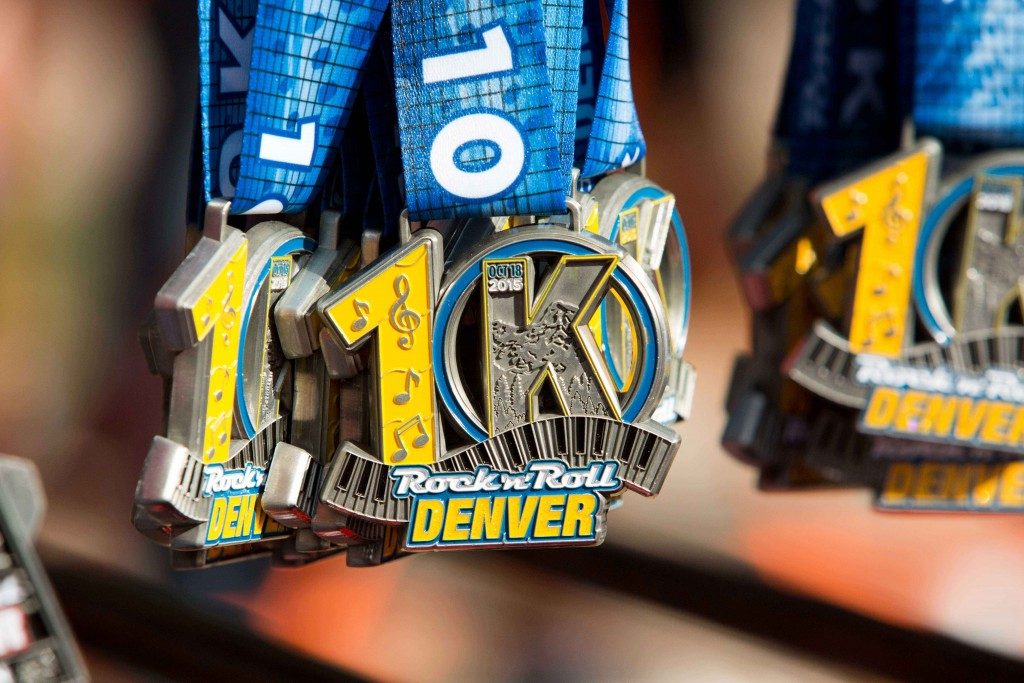