In 1976, Dick Traum, an above-the-knee amputee, found himself approaching middle age and out of shape. After joining a local YMCA, Dick began running – small distances at first and then, eventually several miles. Within a year, Dick became the first amputee to run a marathon. It was the NYC Marathon and the experience was life-changing, bringing a powerful sense of achievement and self-esteem. In 1983, seeking to provide that same opportunity to other people with disabilities, Dick created the Achilles Track Club, now called Achilles International. 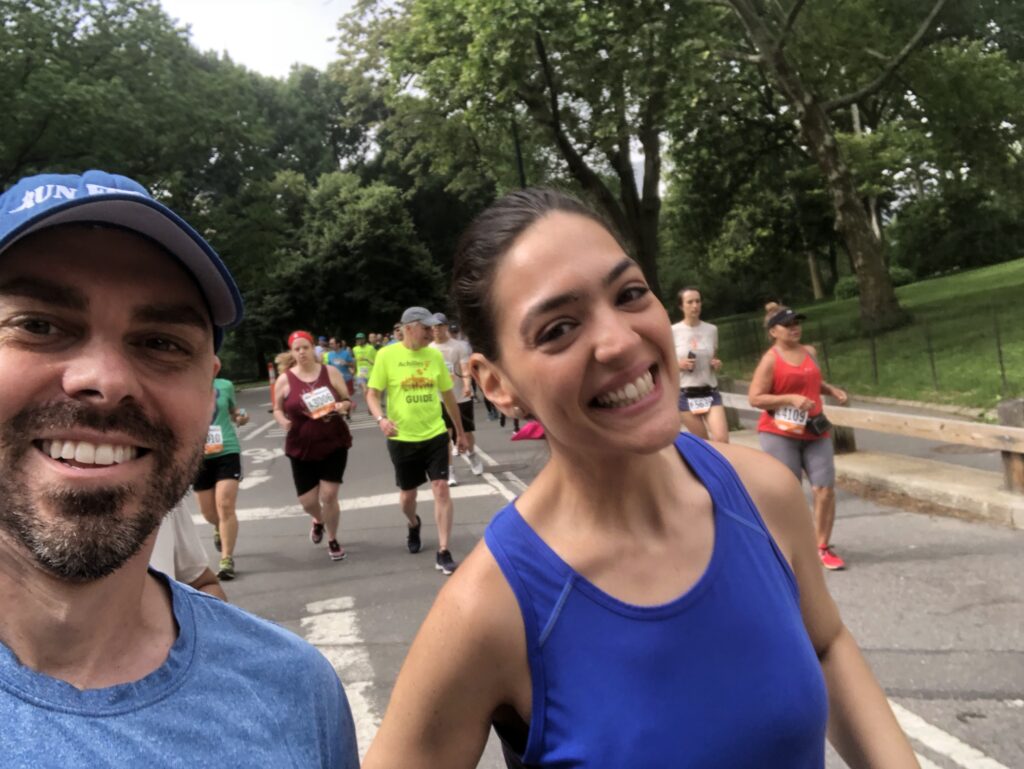 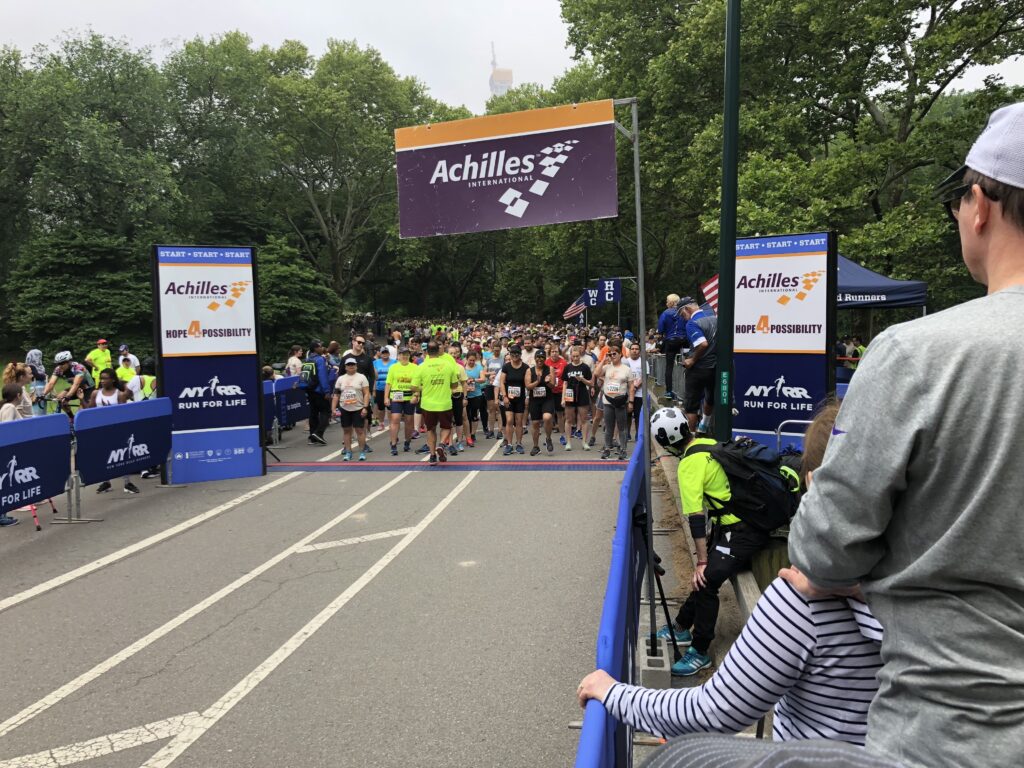 Being able to continually support Team Achilles in any way I can brings more to me than you know. My friend Ida and I ran along with the most inspiring individuals in Central Park. Amazing what you can do when you have the drive and inspiration to accomplish anything. 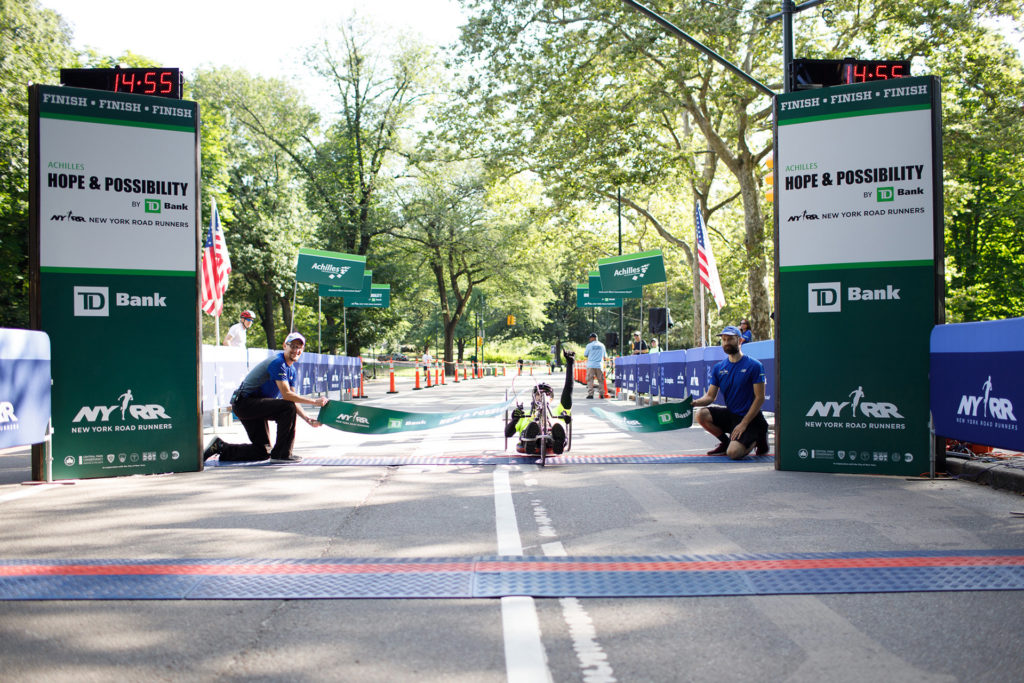